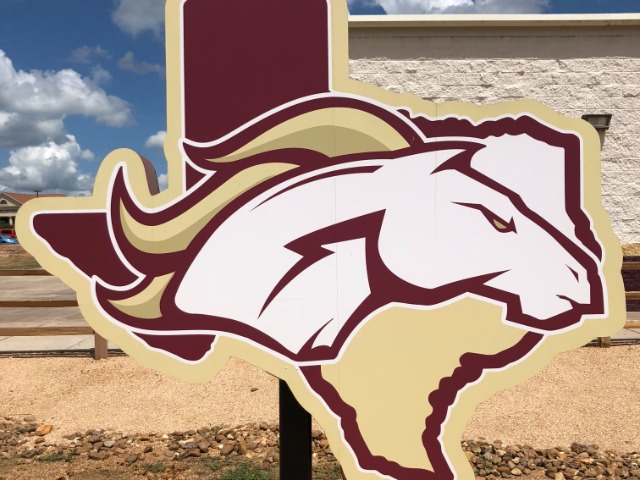 Last night the Freshman Maroon team played Temple in their home opener. It was a hard fought battle, but the Mustangs fell short 33-22. The Mustangs were led offensively by running back Jayden Phillips, while quarterback Beau Chumley hooked up with Chase Lott for a 65 yard touchdown pass late in the first half. Late in the 4th quarter, Chumley found Dustyn Savage in the back corner of the end zone for a late score. Running back, Anthony Archer got the Mustangs on the board early with a short 3 yard TD run on the opening drive. Defensively for the Mustangs, were led by linebacker, Austin Morris, and defensive lineman, Mauricio Adame. The Mustangs will be back in action next Thursday as they host Lufkin. 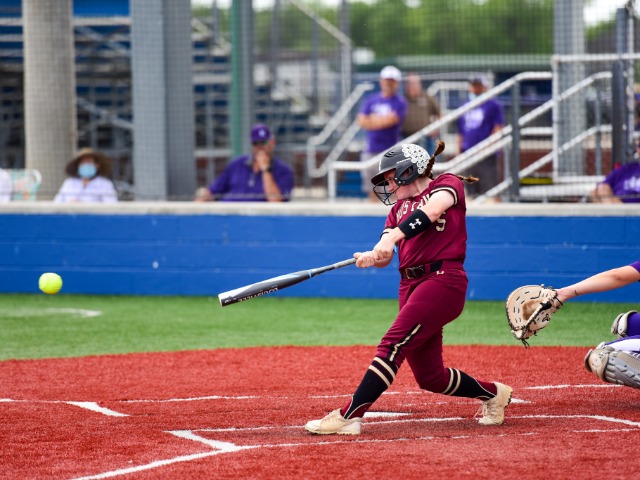 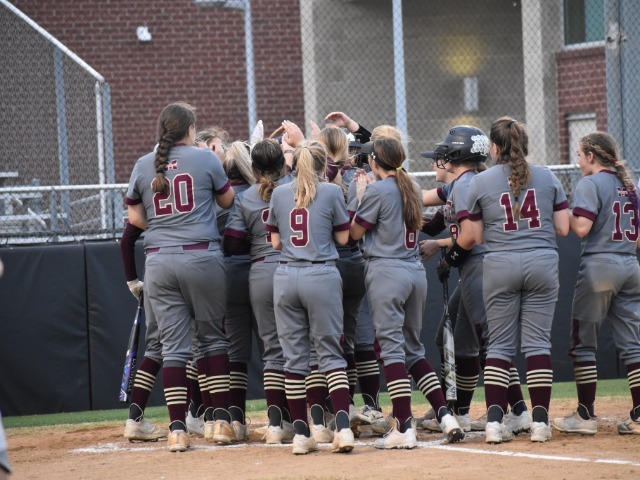 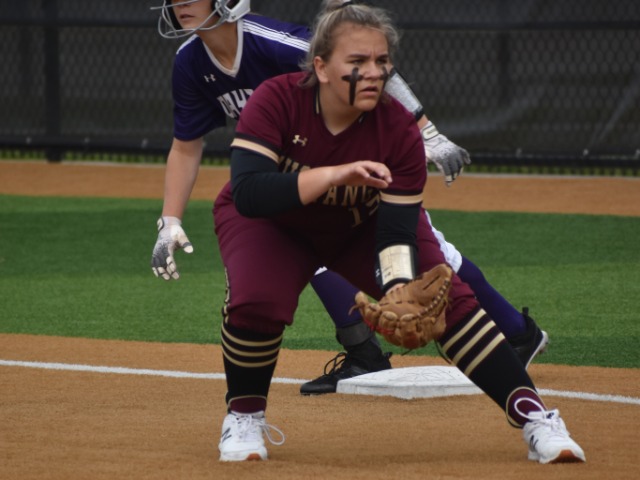 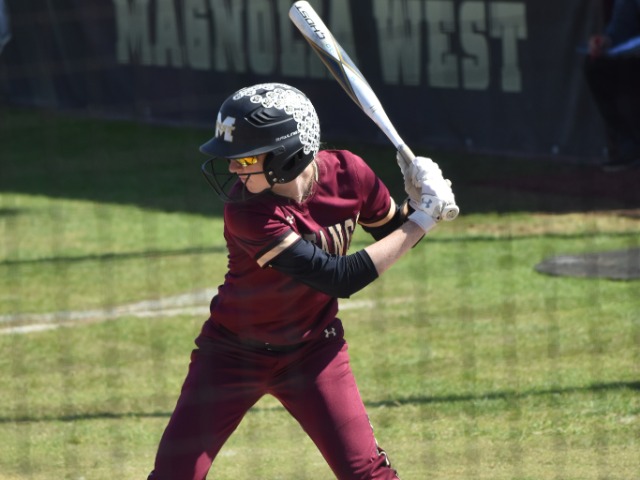